There is a close relationship between Molveno and the water of the Brenta Dolomites.

You can understand by visiting the ancient Taialacqua Sawmill (open to visitors in front of the campsite) which was built in 1500 or so, in the form of a cooperative, by the inhabitants of the village.

In the same period, on the “Rio Molini”, derivation of the Massò stream, other sawmills were built, now disappeared, and flour mills, of which the millstone and the ruins at the waterfalls are visible.

Lake Molveno, a natural basin born about 3000 years ago as a result of a landslide, was transformed at the end of the 40's into a hydroelectric basin.

A real path of industrial archaeology leads us to learn about the transformations of the second post-war period and the economic boom in the Alps.

In addition to the guided tour around Lake Molveno, which explains the genesis of the hydroelectric exploitation of the area, you can visit the Hydroelectric power station of Santa Massenza, at the time of construction, the most imposing in Europe.

Open all year round

Molveno is renowned for its lake nestled in the Brenta Dolomites, a large open-air natural wellness center for a relaxing holiday in Trentino suitable for families and sportsmen: nature, relaxation, culture, sports and fun in every season!

The camping for children in Trentino par excellence!

A camping holiday represents for the families the carefreeness of a continuous game. In Molveno there are many services for children: sports facilities, safe playgrounds, lots of greenery ... and many other activities in search of the secrets of the woods and Lake Molveno.

Jump, run, fly, lie down... in the green here you are as free as the wind!
It's no coincidence that the road ends right here... from here on begins the spectacle of the Brenta Dolomites, a real open-air gym!
Waking up with the first sun, jogging around the lake or along the beautiful walks that start directly from the campsite, doing yoga on the soft lawn of the beach, immersed in the harmony of nature that wakes up ...
If you like all this, then Camping Spiaggia Molveno is the right place for you!

Discovering the traces of tradition in the area.

The location of our campsite allows you to discover on the territory the traces of the works and customs typical of the villages on the lakes of Trentino.

Your holiday in Molveno will also be a journey through culture in Trentino where family camping life, nature, sport and relaxation are mixed with the pleasure of tradition!

Molveno offers a magical and overwhelming environment... a unique place to live a postcard mountain holiday in Trentino!
At your disposal for a relaxing holiday in Trentino suitable for families with children, sportsmen and nature lovers. 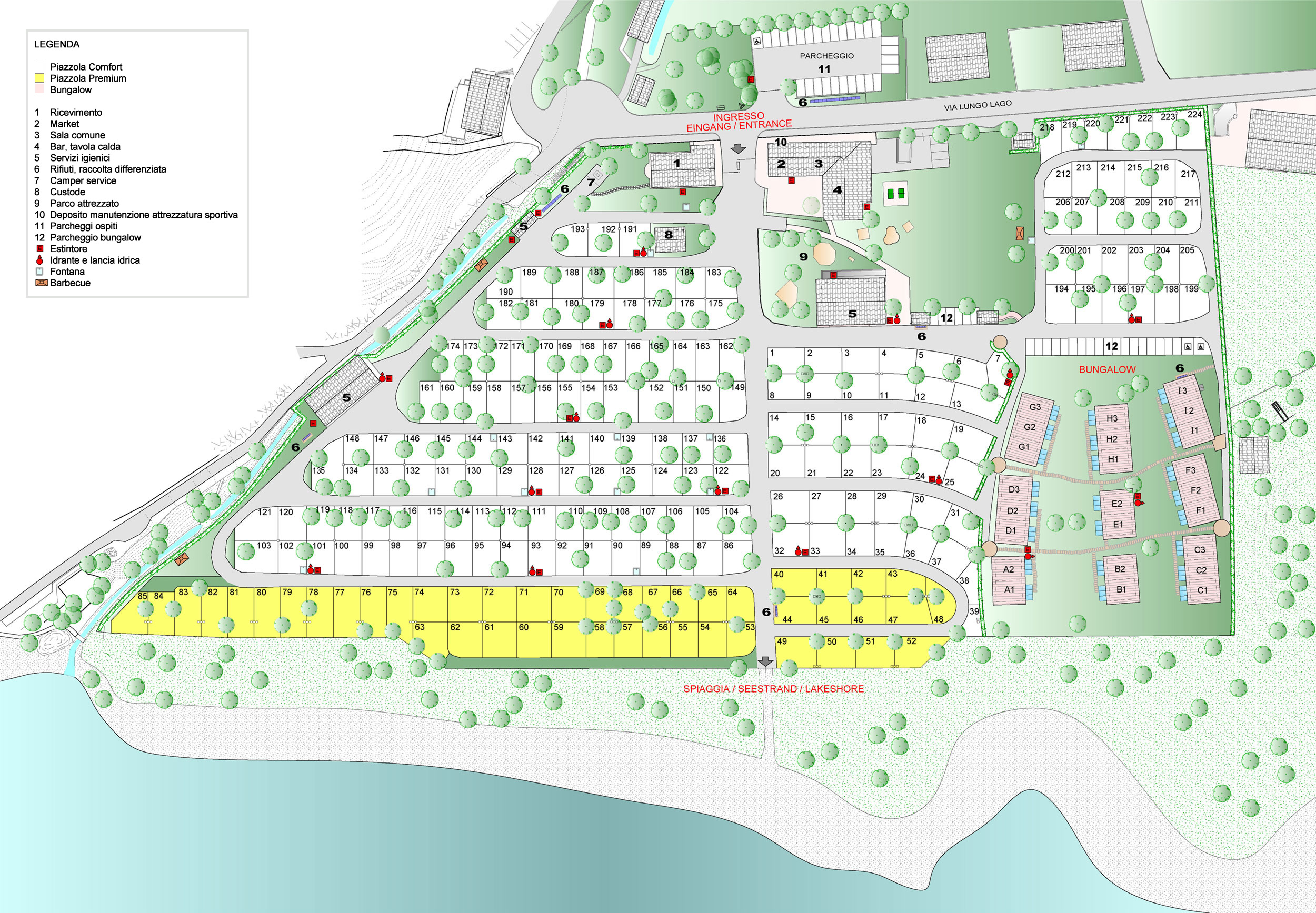 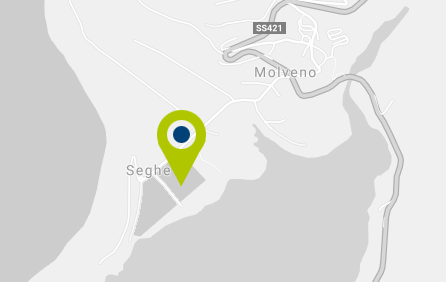 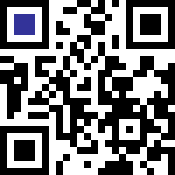 Sports facilities Motorhome area The Village On the top

Cookies help us deliver our services. By using our services you agree to our use of cookiesDetails
Ok